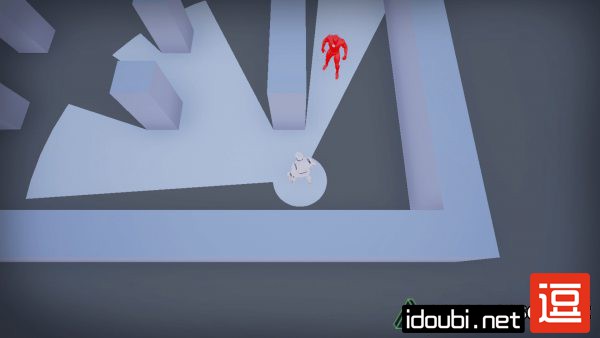 Easy to implement Fog of War system for a Top Down game. Fog of War uses blueprints and post-process materials to create an effect known commonly in video games as a fog of war. In addition to simply displaying or hiding actors in sight, in allows for a clear display of players range of vision. All aspects of the fog such as range, angle of the vision cone and visibility of all objects can be easily adjusted with variables. Fog of War is a key element of many top down games, and now it takes only one minute to implement. To use the system you simply need to put the fog drawing actor in your world and add the fog controlling component to any actor that interacts with the fog (either by blocking vision or by changing its own visibility). Currently only one source of vision is supported (you can’t combine vision from many sources, but you can toggle between them).

Update 1.1:
-Updated to UE 4.15.
-Round objects (like columns/pillars) can now cast proper shadows.
-Added more comments and cleaned up the code.
Technical Details

• Actor controlling the fog.
• Component controlling the interaction with the fog.
• Material for the fog and the post-process effect.
• Precise and optimized visibility checks.
• Pixel perfect fog.
• Options to customize a lot of different aspects of the fog.